This is the story of two tremendously gifted people. Their friendship changed their lives and, it won’t be an exaggeration to say, played its role in the musical culture.

One of them was Giya Kancheli, believed to be the greatest composer of our time. The pride of Georgia, an honorary resident of Tbilisi, who was living in Belgium for many years. The world’s most renowned musicians consider it an honor to perform his concertos, symphonies, chamber and incidental music.

20 years ago he met Julian Milkis, a Canadian clarinetist, the only student of legendary Benny Goodman, and since then they both are admired by the music aficionados throughout the world. Their acquaintance could have passed without any consequences, both for them and for the musical world.

By the time when they first met, Giya Kancheli was an acknowledged master, a living classic. He was the author of the opera, 7 symphonies, concertos for the orchestra and almost 100 musical works for movies and plays. And Julian was not yet world famous. Plus Giya Kancheli strongly disliked clarinet. But Julian fell in love with Kancheli’s music. Little by little, thanks to Julian’s brilliant performance of Kancheli’s works, he earned the composer’s trust, and eventually Giya even began to make versions of some works specifically for the Canadian clarinetist. That marked a beginning of their friendship as people and close cooperation as musicians. Despite all the differences, not just in age, but in personality as well: Giya is considered a very reserved, withdrawn kind of person, and Julian is always a life of the party. In our film we will meet with Giya Kancheli in his Antwerp home where he resided for many years, and in his native Tbilisi, where he spent his childhood, which he remembers since the days of the Second World War, death of Stalin, the city where he studied, suffered the loss of the loved ones, and eventually enjoyed his first success… What’s interesting, music became love of his life when the famous Benny Goodman jazz orchestra toured the USSR and Tbilisi among other places. He could never guess that many years later he will meet and befriend his only student.

We will learn quite a few things about Kancheli from Julian Milkis and from composer himself. They will be the three characters of our movie, the third, main one, will be the music of the late maestro. 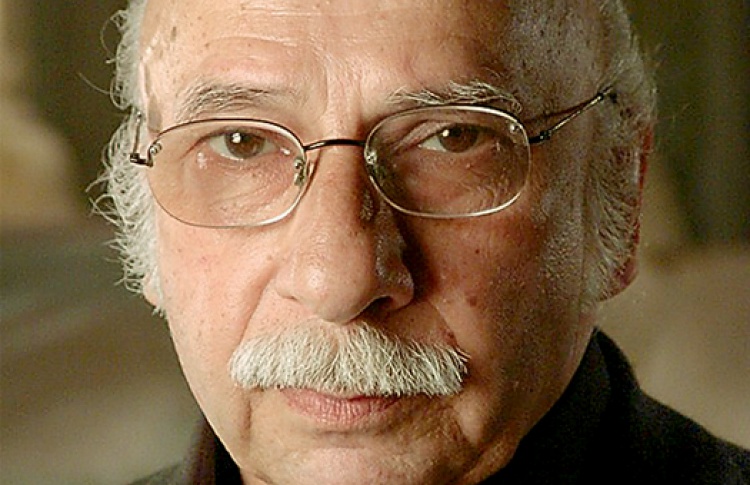